You are here: Home Media Audio May McCarthy
For Media Inquiries or Press Materials, contact Steve Allen Media, This email address is being protected from spambots. You need JavaScript enabled to view it., or 1-661-255-8283. 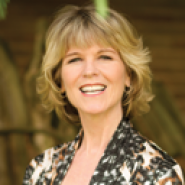 “I am moved to share with you all about the amazing board retreat, Sunday talk and afternoon workshop May McCarthy just blessed us with. We are grateful on so many levels for the gifts that May brought with her, and it is clear that she brings these with her everywhere she goes, into all that she shares. May brings more than tools for empowered and successful living. She brings them with a warmth and ease that instantly makes everyone feel comfortable and special. We've had feedback of gratitude and appreciation, as well as many success stories already flooding in, as participants began their daily practice as outlined in May’s book, The Path to Wealth. We feel very, very blessed and encourage all Centers of every size to consider having May visit your leadership and your congregations.”Rev. Marcia L. MacLean, RScP, CEO and Spiritual Director | Center for Spiritual Living Palm Beaches 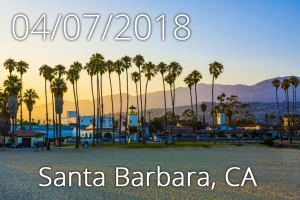 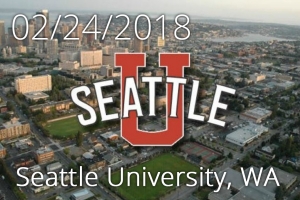 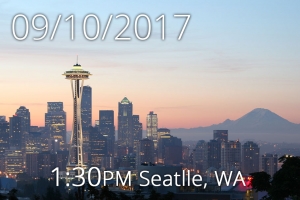 If you were convinced that you could never make a mistake, what would you do? I’ve asked that question to dozens of people and they responded with descriptions of risk taking in business, relationships, adventure, and finances. It’s the fear of making a mistake that keeps people from taking these kinds of risks. Their goal is to avoid failure and disappointment.

It’s my belief that there are no mistakes.  There are only learning experiences.

Singer and songwriter, Dale Turner said;” Some of the best lessons we ever learn are learned from past mistakes. The error of the past is the wisdom and success of the future.” When you feel that you’ve made a mistake, remember that there is something that you can learn from the experience to help you in the future.

In one of my recent workshops, I had the pleasure to meet an attendee who shared a story about her past that brought me to tears.  By no fault of her own, she was a victim of a terrible act.  She told me this story because I had talked about how forgiveness benefits the forgiver and I went on to point out that as we remain diligent in our daily practice, we can transform the appearance of past events into something that we see as useful or helpful in creating the great life that we want in our future.  She didn’t see that as a possibility and asked me how to do that.

First, forgiveness does not condone anyone or any situation from your past that has been hurtful and unjust.  Forgiveness is for your benefit; to make room within you to receive more of the good things that you’d like for your life. As Desmond Tutu said “Forgiveness says you are given a chance to make a new beginning.”

Read more...
29th May May McCarthy Intuition as a Success Tool 0 comment

recently made a trip to St. Petersburg, Russia, and was amazed to learn the history of the city from people that I met. In the past 200 years, they have been through dramatic political and economic upheavals that have allowed them different levels of freedom with each change. They have had their city bombed during wars and have rebuilt buildings and their infrastructure into something that they feel is valuable in telling their historical story. Everyone that I met seemed to have a hopeful outlook for their future and demonstrated a sense of responsibility to use their skills and talents in a constructive way.

As I got deeper into some conversations, I discovered that the people that I met felt that they had something to contribute to their community and it was their responsibility to figure that out. Whether they were a tour guide who spoke multiple languages, or a grounds keeper at a public park, they said that they felt that it was necessary to give their best when doing their jobs and supporting their coworkers so that they, their family, their community, and their country benefited from their efforts. 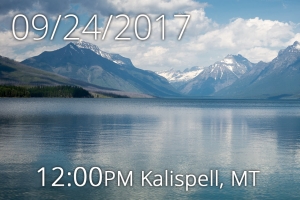 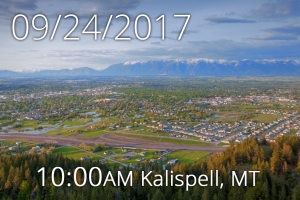 I hope that you are enjoying lovely sights of spring, witnessing the rebirth of beauty that has been lying dormant all winter long. In my neighborhood, the flowers are blooming, the buds are blossoming, and the greenery on trees is waking up to the lighter and warmer days.  This time of year has the energy of life and symbolism.

With the Easter celebrations, we are called to “rise up” into a new life. Color returns in the form of decorations, flowers, and even those marshmallow bunnies and chicks that we layer in Easter baskets. Many people, who don’t visit a religious church or organization all year long, feel some attraction in joining their families for the celebration of Easter – a symbol of new life and hope.

We provide advice around business, sales and marketing planning, as well as the design of successful execution strategies.

The Power of Your Words and ThoughtsNovember 19, 2020
Put on Your Spiritual Practice for ProtectionApril 08, 2020
Peace that Surpasses All UnderstandingFebruary 24, 2020
The Value of IntentionsDecember 20, 2019
Consistency and Discipline are Essential for ...September 23, 2019
Our Words Do Not Return VoidAugust 27, 2019
The Power of PatienceJuly 22, 2019
Ask and Ye Shall SucceedJune 10, 2019
Become a Gardener of RelationshipsMay 04, 2019
Surviving Storms as Unexpected or Painful EventsMarch 27, 2019

30% off the Teaching Series Study Package and 50% off almost everything else!